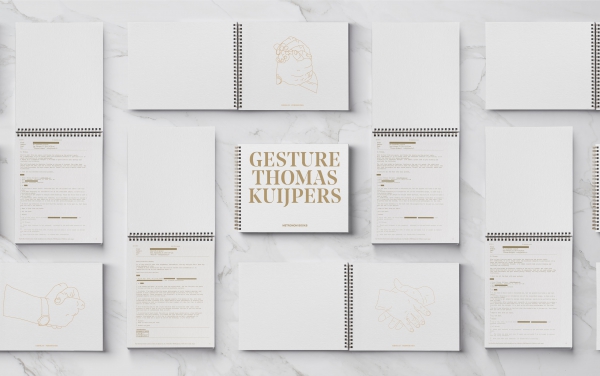 Thomas Kuijpers investigates Stockholm's streetlife
As the recipient of the Grolsch Unseen Residency 2017, Thomas Kuijpers (NL), was housed in Stockholm to create a new body of work. Over the course of two months, Kuijpers gathered as many opinions on the contemporary problems we’re facing in Europe as well as different visions for a better world. In the resulting work, titled In Search of Something Better, Kuijpers investigates the friction that he encountered on the streets of the Swedish capital in various visual approaches.