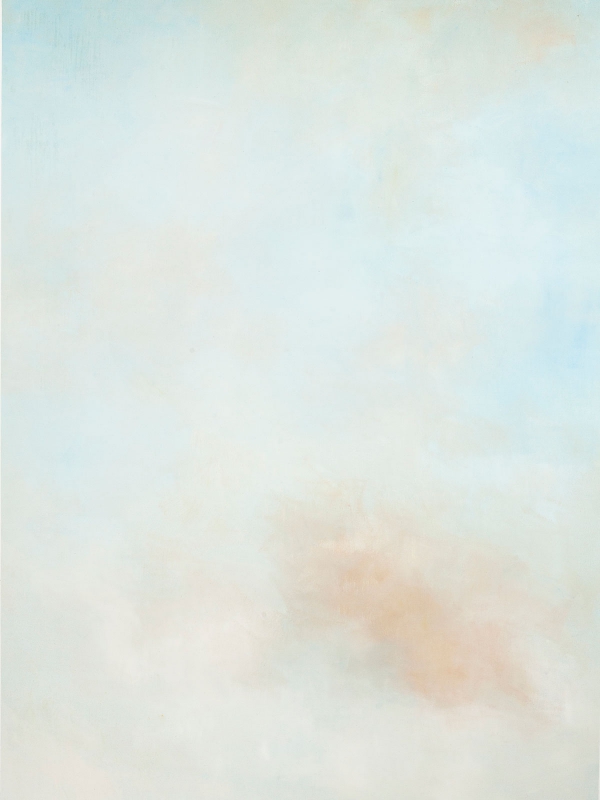 Inspired by a metaphor used by Rainer Maria Rilke to reflect the spiritual dimension of poetry, and by Thierry De Cordier’s Chambre des pensées, this exhibition brings together works by some ten contemporary artists on the vast theme of the invisible.

The curator’s choice focused primarily on works that were directly inspired by mythological or mystical thought, such as Ricardo Brey’s recent drawings that explore Dante’s Inferno, or the wax reliquaries in which artist José Maria Sicilia has inset manuscript pages from the Spiritual Canticle by the Spanish mystical poet Saint John of the Cross. By illustrating this quest for spirituality through the transformation of metals, alchemy is another common reference in several of the presented works, such as Daniel Turner’s sculptures, made by reducing industrial equipment to filings, or Jean-Pierre Bertrand’s more shamanic paintings, created by amalgamating his pigments with honey, salt and lemon. Embodied in a wax sculpture by Mario Merz that has been acquired by the MAC’s, Joseph Beuys’s thought and his utopia of a “return to a re-enchanted nature” are not unrelated to this, along with Sarkis’s sublime “watercolours in water”. This pioneer artist was one of the first people in France to recognise the German artist’s revolutionary approach.

More generally, these spiritually devoted artists reconsider the origins of the image, as demonstrated by Fabrice Samyn’s icons and Maurice Blaussyld’s archetypes, including the cross.

Finally, the exhibition would not have been complete without considering the inextricable ties between the visible and the invisible which have been woven by painting since time immemorial, and are highlighted here by Jean-Marie Bytebier’s chiaroscuro landscapes and Angel Vergara’s video paintings.