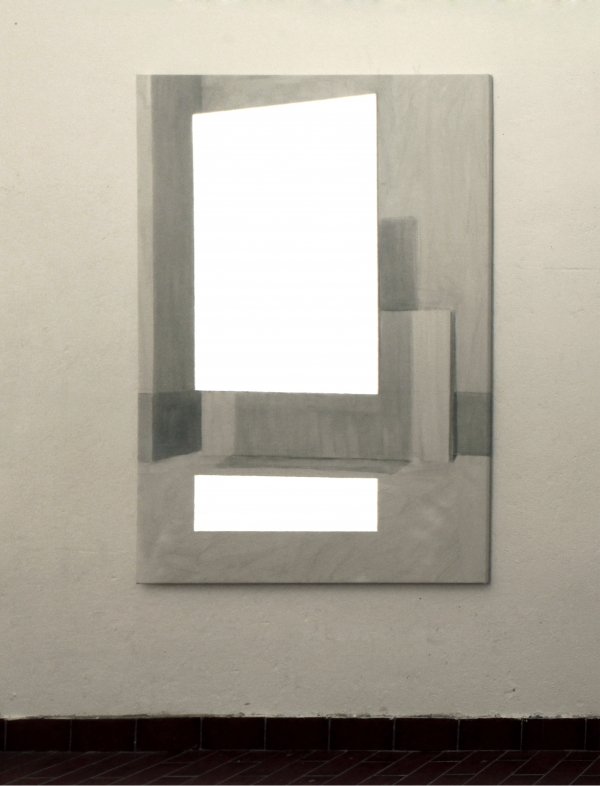 "The Babel of languages and symbols related to the conflicts"
contemporary art installations
in eight strong Austro-Hungarian Trentino.

This exhibition experiment, in fact refers to the specific historical context of World War I, which is inextricably linked to the identity of the forts themselves, to widen the reflection until today through art privileged point of view. It cited the situation of backgrounds mingling of languages, of cultures clashed and met during the war and who found themselves often forced to live within them strong, in a situation even more amplified in the Trentino region, the Italian language, but then still part of the Austro-Hungarian Empire. Contradictions and beliefs related to that time become intense suggestions that transcend space and time to suggest universal values, such as peace and coexistence, in works that are signed by thirty artists of different generations, Trentino and South Tyrol, national and international.