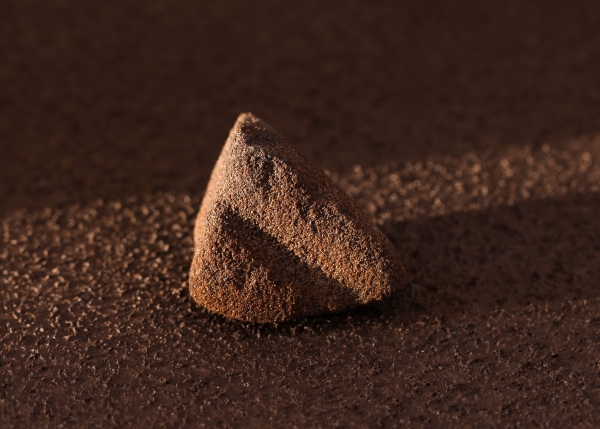 This year, BRUT chose Bodem (soil) as the theme of their scenography and as a motive for the individual designs and concepts. The dusty charm of an archaeological site inspired its appearances. With their earthly tones and textured surfaces, its separate plateaus refer to the negative spaces which appear when artefacts and architectural remains are gradually brushed back to light.

This year, BRUT is represented by

It is with the greatest pleasure we would like to invite you to our second edition during the Milan Design Week.