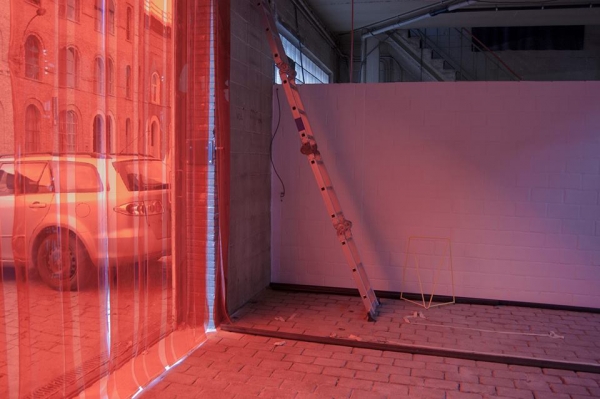 2. The Owl in Daylight is an exhibition by Daniel Frota and Pedro Moraes exploded in several apparitions that might or might not overlap in time and space. Its presence is mostly transitory, but at times also permanent. Its morphology will be diverse, its presentation hovering between discrete and continuous, between words spoken loudly or softly. A structure that allows itself to be constantly reevaluated and thought about in different terms while it is standing up, and hopefully it won’t fall apart, but if it does, then we are still faced with the same question “how to build a world that doesn’t fall apart after three days”.

4. "Salad Days — a decade of punk in Washington, DC"
is a documentary film that examines the early DIY punk scene in DC. It was a decade when bands released their own records and booked their own shows. Contextually, it was a cultural watershed that predated the alternative music explosion of the 1990s. Thirty years later, DC’s original punk spirit serves as a reminder of the hopefulness of youth, the power of community and the strength of conviction.