TO HIT WHEN MOVING
a collision course

Merel Cremers and Bram van Breda study the deliberate maneuvering of the artist - being an operator of a moving object - to collide with another object (also known as a kamikaze run)
Is this but a desperate maneuver leading to damage and distortion, or can it pave the way to a field of new perspectives?

The multi-medial and interdisciplinary work of Bram Van Breda is a continuous exploration of our surroundings and the active role object and matter play within social and cultural contexts. With a background in graphic and textile design, Van Breda uses form and tactility as a mediator between the space or context he’s studying and the viewer-user. Central in his work is the ordering and re-ordering of matter, space and context, often related to the act of removing, recovering and redefining.
In this way Van Breda brings together otherwise disparate fields of human activity such as anthropology, architecture and craft.

The work of Merel Cremers arises first and foremost from a fascination of things. Things being (in)animate objects of all backgrounds that surround us. We choose to keep all kinds of stuff, don’t we?
Going back on an 16th century desire of comprehending through collecting Cremers is especially interested in what makes today’s seemingly useless crap so attractive that we must own it, a lot.
Through a process of questioning (origin) function, materiality and history of an object, (re)newed relationships are brought to light. The artist becomes a collector of their own, challenged yet again by the ever growing lot of (in)tangible things brought into existence and how to order them. 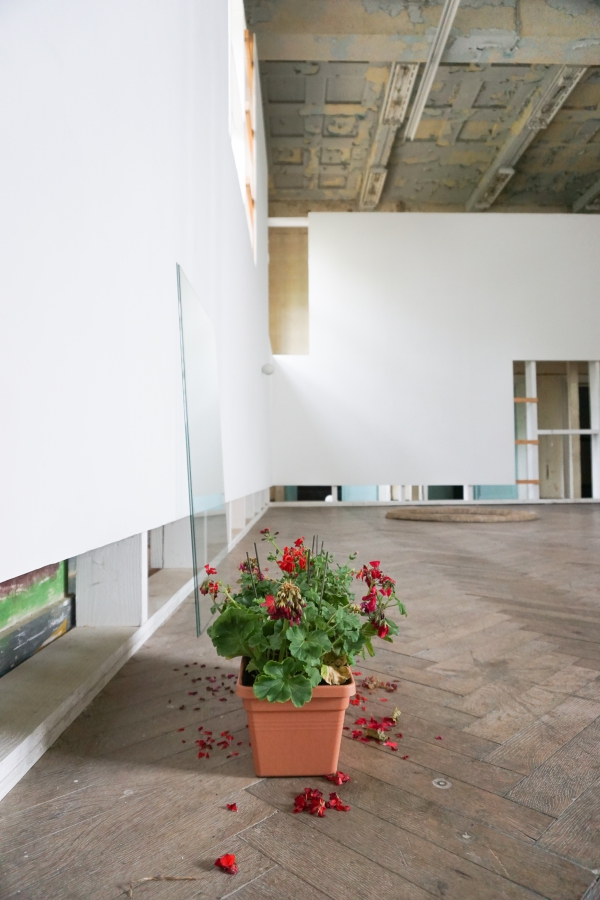 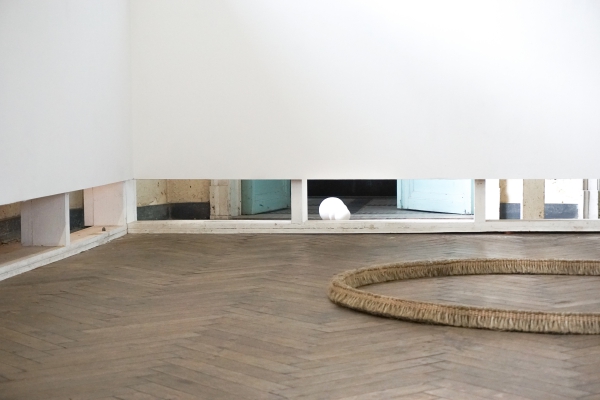 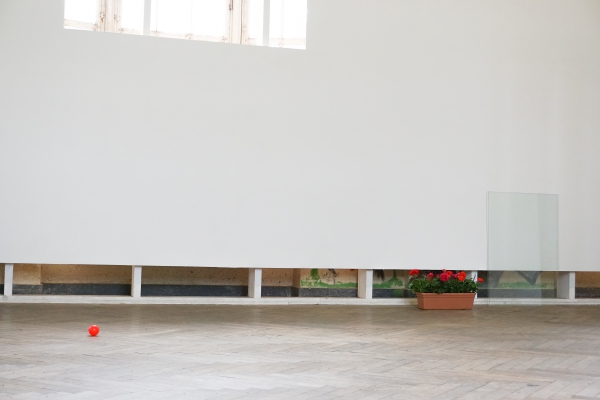 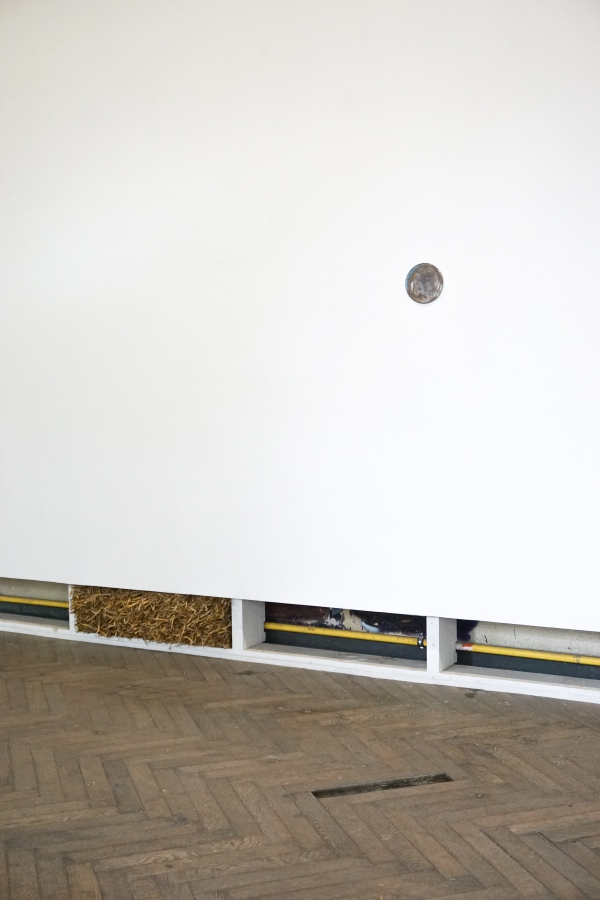 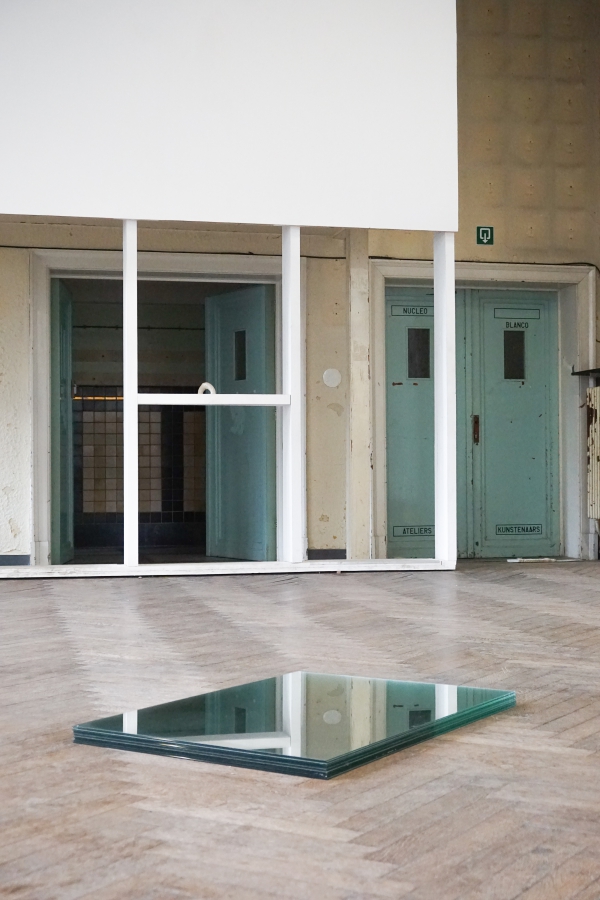 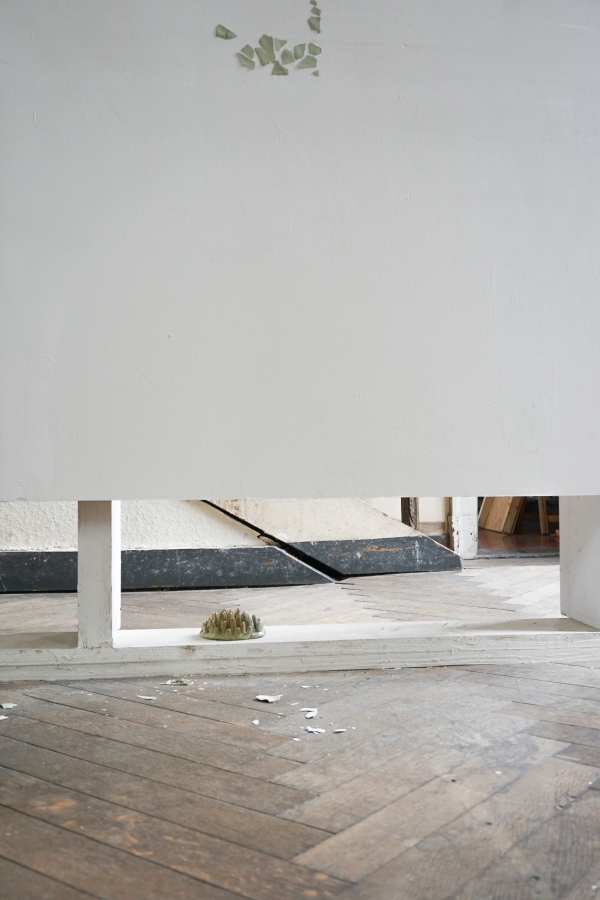