“More heavenly than those glittering stars we hold the eternal eyes which the Night hath opened within us.” (Novalis, Hymnen an die Nacht. Trans. George MacDonald.)

For Collaborators, Joan Hacker will show a selection of photographs from her current series Brooklyn at Night. In this series she uses a traditional film camera to document the changing landscape of the Gowanus neighborhood of Brooklyn, New York. The long exposures shot in solitude at night provide a uniquely quiet view of the city and yield haunting results. Joan received her BA from Sarah Lawrence College and resides in Brooklyn. As a musician, she has performed at Three Jewels, Den Artiest, the ExperiMental Festival at The Silent Barn, St. Vitus, Spectrum, Goodbye Blue Monday and Wild Torus. Recent group shows include Bushwick Open Studios and Figment on Governor’s Island. Joan is very happy to present her photographic work for the first time in Gent.

Georgia is one of Nucleo's resident artists but was living in New York City ten years ago when she first met Joan. She will be showing some never before seen colour photographs from that past life, as well as using the time and space in BLANCO like a playground for exploring and experimenting with some new ideas. Like all of us, she spends her days alternating between cycles of sleep and consciousness. Yet for as far back as she can remember she has, like most of us, been an unconscious collaborator - inasmuch as this can be said of a person who, up until now, has been in a state of ceaseless slumber. 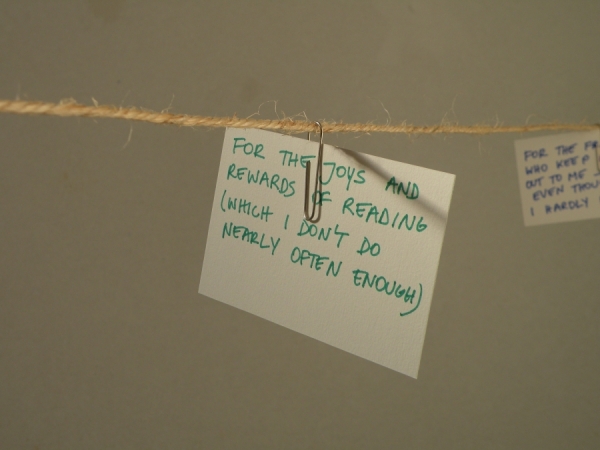 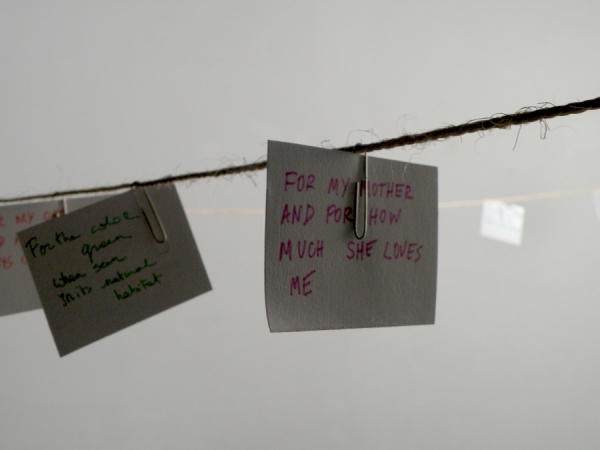 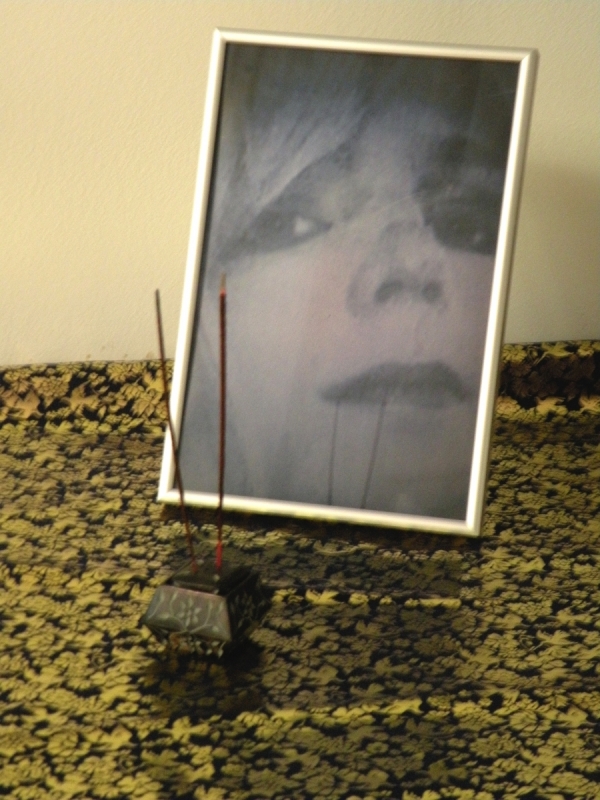 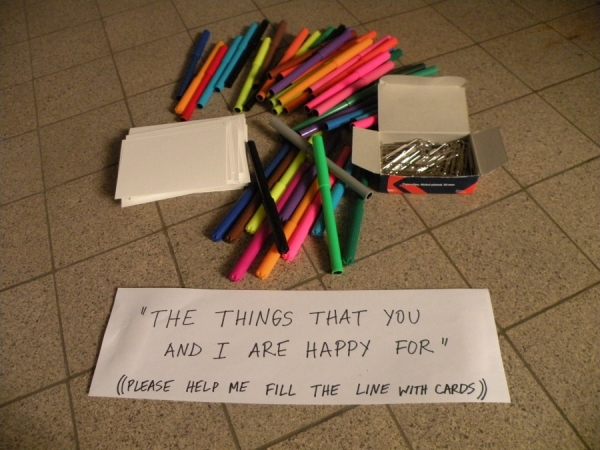 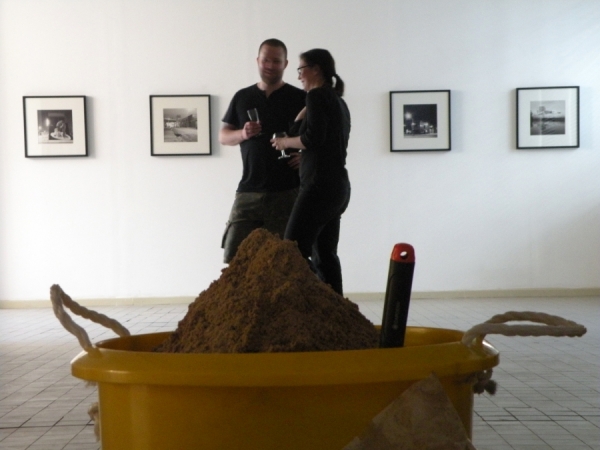 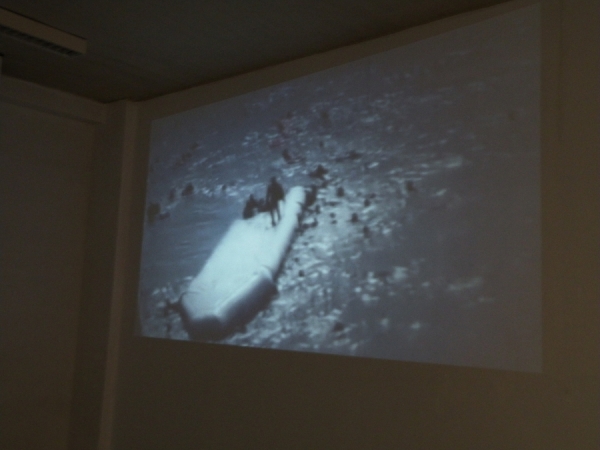 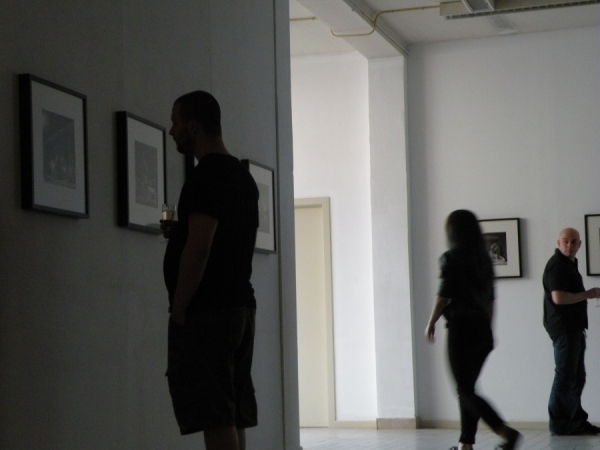 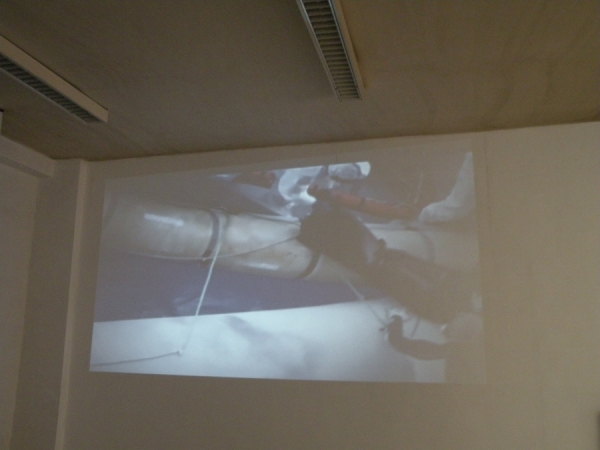 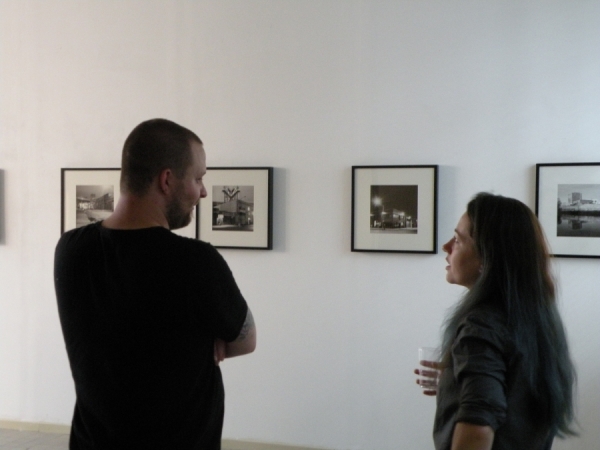 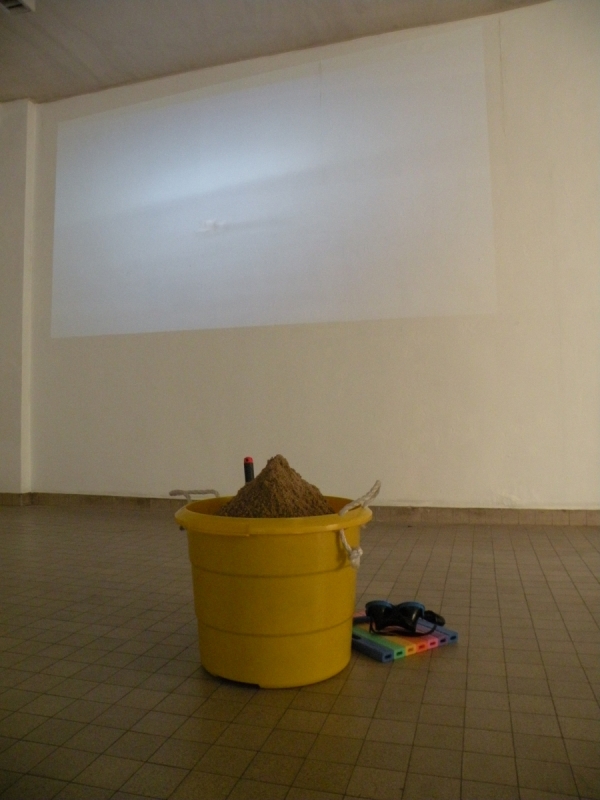 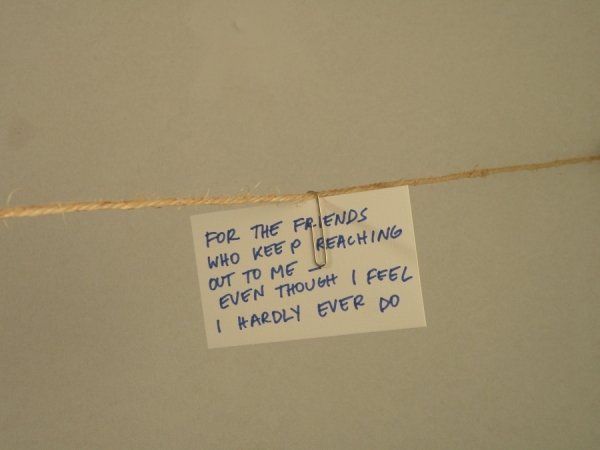 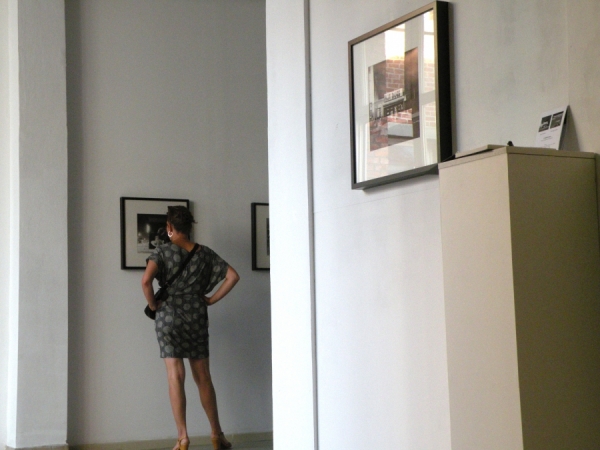 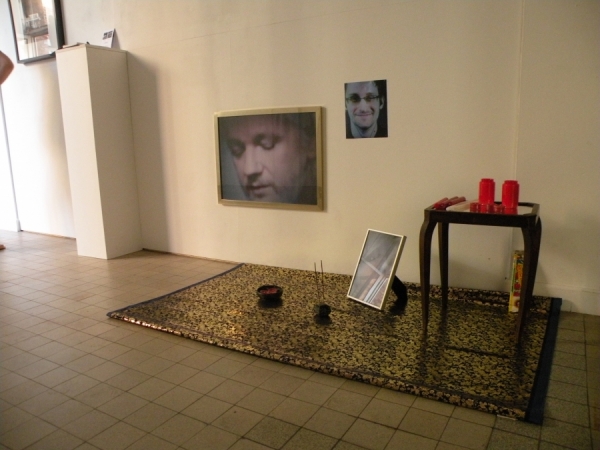 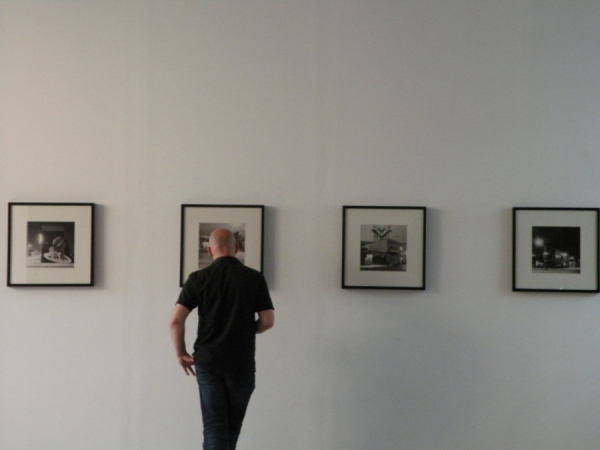