Besloten toonmoment: Surveyor’s Maps
a study by Bert IF Heytens

There is a man, he goes by the name of Irene Florent, a name thick with genetics. He has one eye. The other one he lost because of persistence, which some would refer to as conditioning. He kept his left eye closed, convinced of the idea that by doing so he would be a better observer... ‘The distance between what is seen and what is put on paper must be reduced to the minimum.’

After some time his eye grew thick. It infected and started swelling. Puss and pigment came out... The pain of the things unseen. According to the doctors, the cones in his eyes mutated, but he saw dept in darkness. He is unable to register what he sees with his left eye — it does happen though — but no map can be drawn. It is nothing like counting or like telling a story, not one thing and then another.

Here he casts doubt on the paradigm of order. Here, he is the postmodern outlook. Here, meaning is a fragile construction. In the margin — under the lines — in the blackness, he is quick and can’t be caught.

Irene Florent looks at the world. Every situation is subject to balance and escape. He realises that a map has the same condition as he does; the thickness of the line — the final anomaly in a otherwise perfectly containable and manageable world. ‘The content always fights the frame.’ 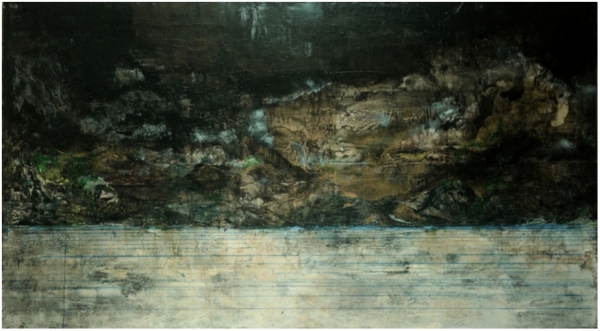 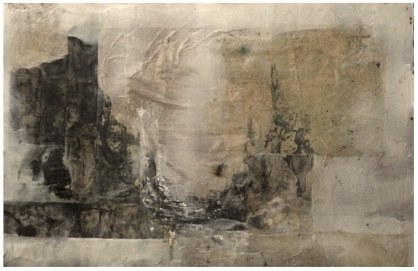 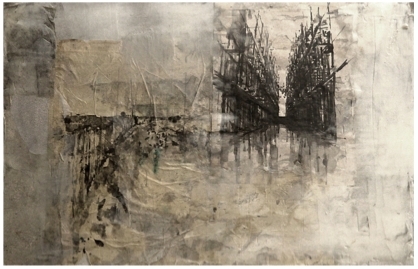 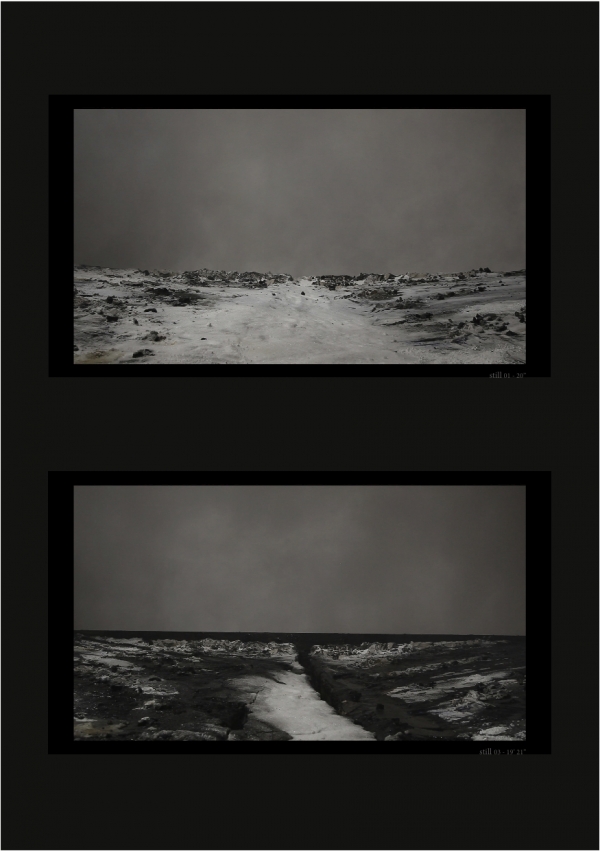 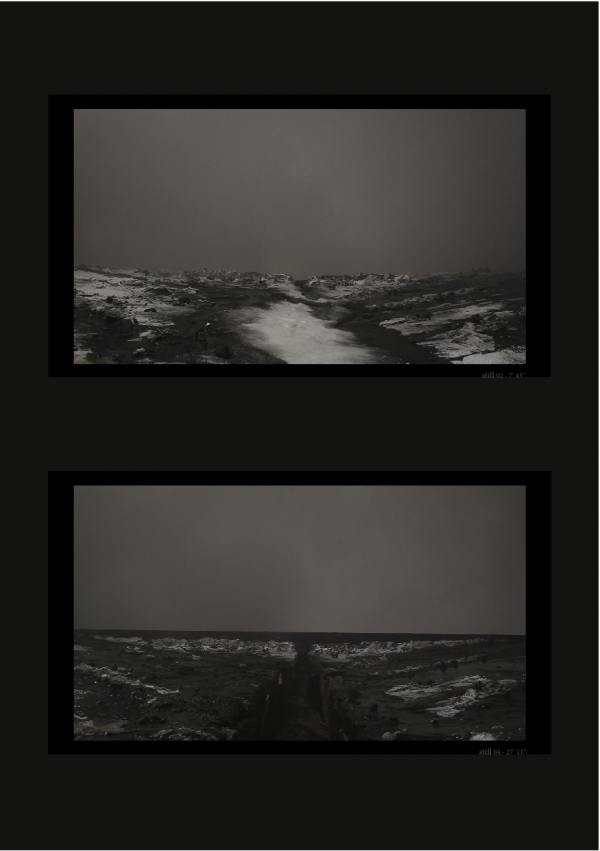 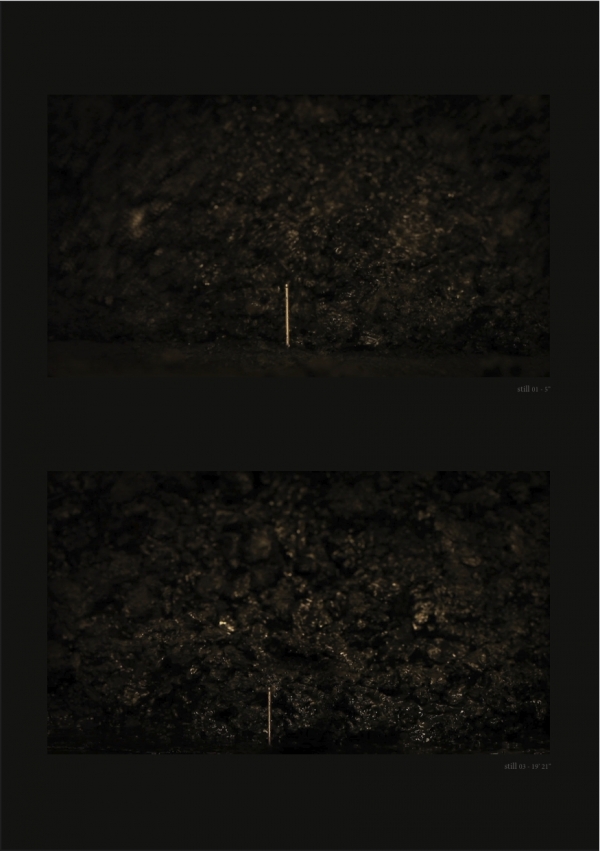 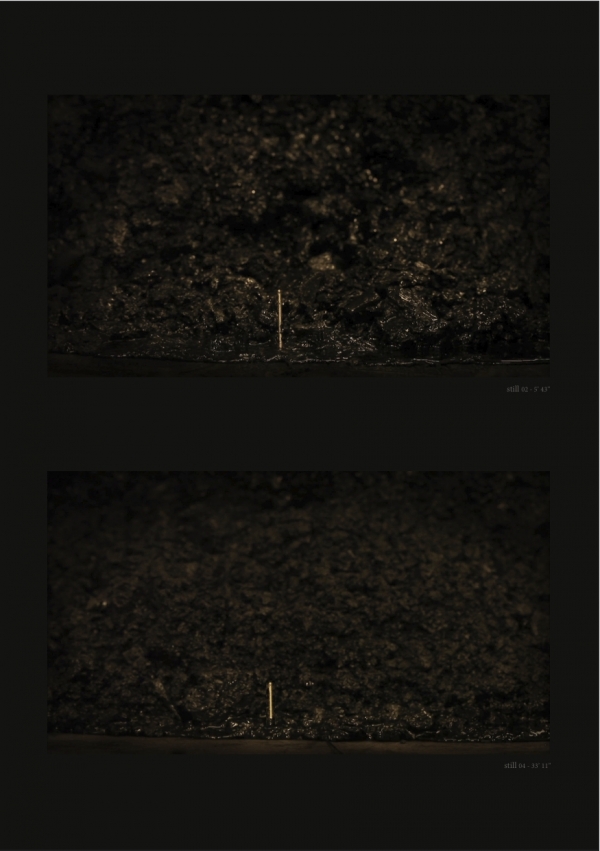