Juan Duque resided two months at Platform3 in Munich, e exhibited there from 26 January until 18 February.

Juan Duque's own constant displacement allows him to inhabit multiple worlds, multiple places, multiple borders and multiple temporalities simultaneously. Taking the place of an outsider, an observer in the field, the artist is interested in revealing which processes and actions take place parallel to the daily routine in the peripheral context of PLATFORM3: Distortion, fragmentation, repetition, dislocation, translation and accumulation are all irregularities that emerge in the gaps of a city's fixed, efficient and stringent infrastructure. Their dynamic, almost organic condition raises questions about the relationship s between memory, temporality and space in the context of generic industrial clusters.

The title of the project, Mediation, refers to a position in the context of a negotiation.

The outcome of a two-month residency at PLATFORM3, the exhibition proposes an open form of dialogue with the spectator: showing a wide range of media from photographs to video and in situ installation, it sets the scene for an encounter, possible entanglement and transfer of (the memory or traces of) other possible landscapes. In the exhibition space, the arrangement of objects as well as processes used for capturing and transferring traces and images allow for multiple associations that tear down the perceptual paradigm of "inside" vs. "outside". The works' site specificity arouses awareness for the precarious nature of urban space, as opposed to the hierarchical organization and imposed structural functionality of urban planning and architecture.

Juan Duque (*1974, CO) is an architect, urban designer and artist who holds a master’s degree obtained at Sint-Lukas, Brussels. His site-specific practice led him to realize projects in various countries in Europe, including UK, Austria, Spain, the Netherlands and Germany. He participated in the group exhibitions “No Soul for Sale” in Tate Modern, UK (2010) and “Nomadic Settlers – Settled Nomads” in Kunstraum Kreuzberg, Berlin (2011). He lives and works in Ghent, Belgium. 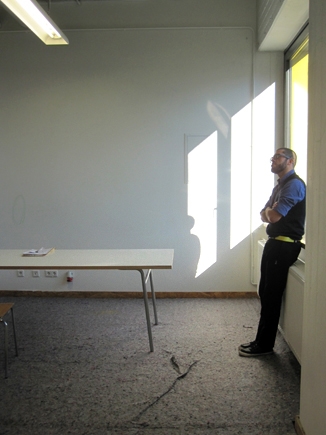 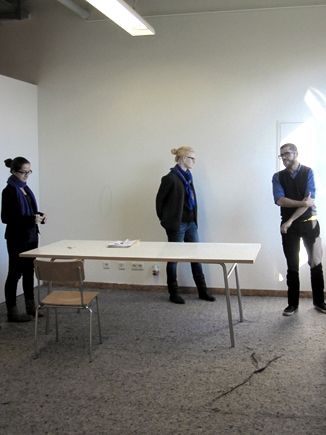 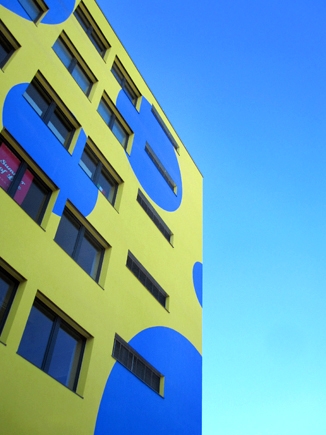 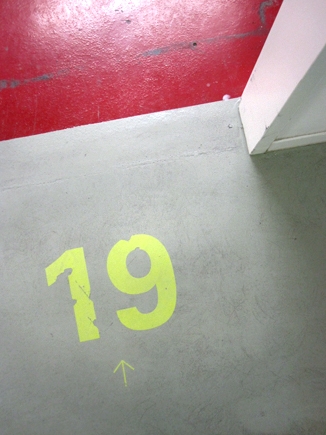 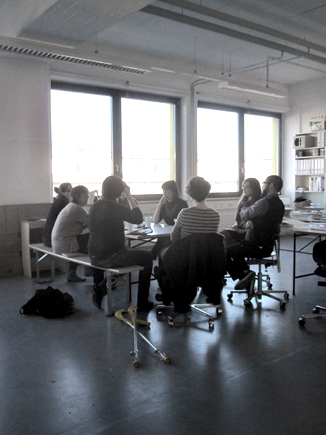 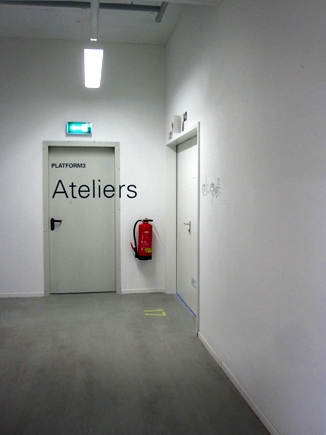 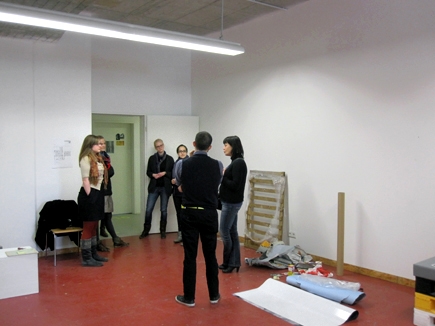 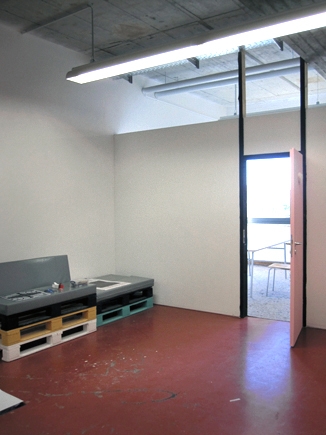 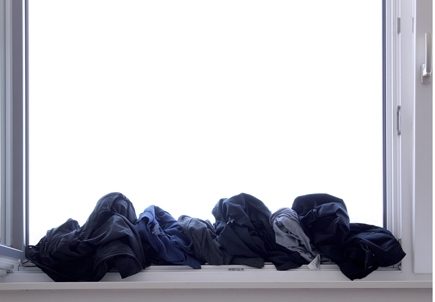 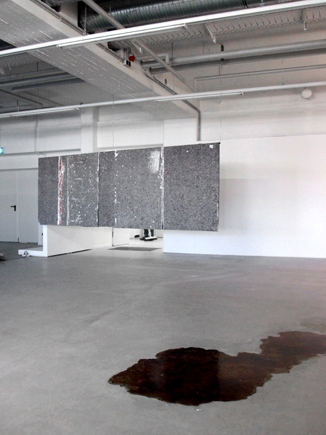 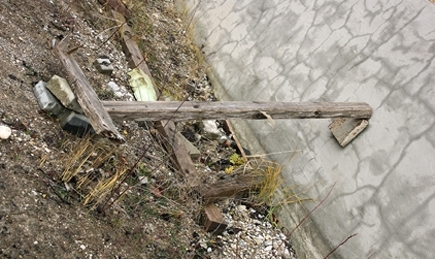 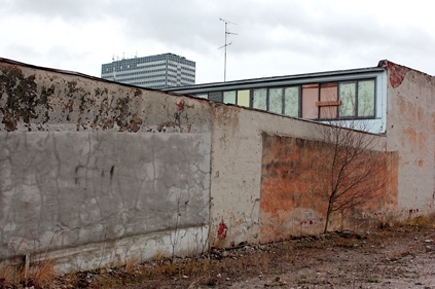 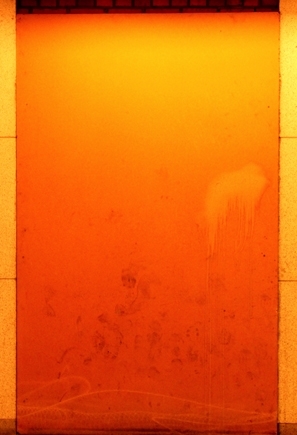 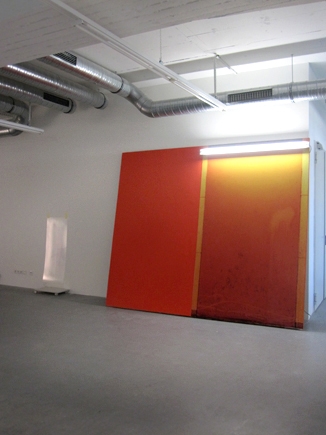 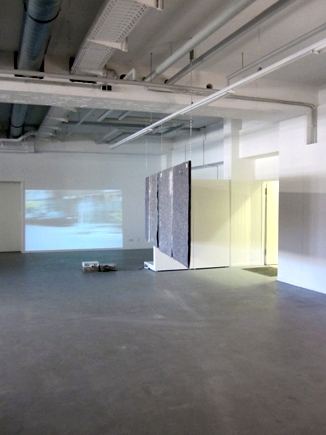 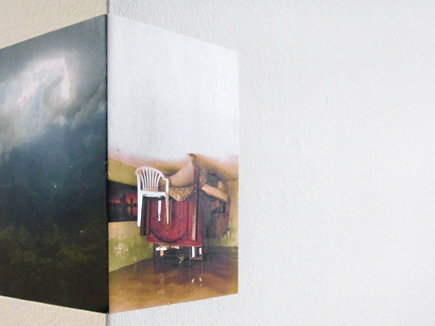 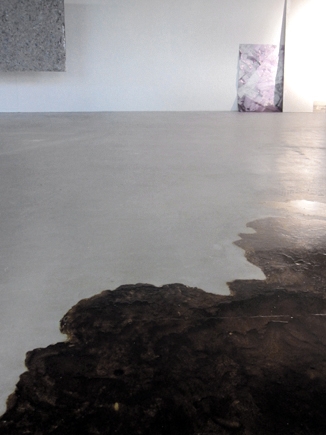 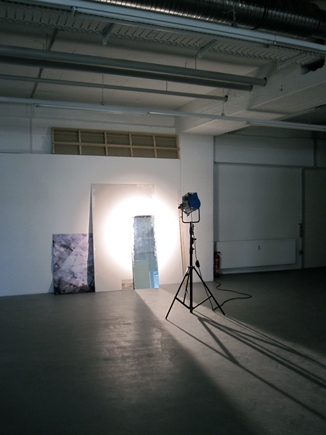 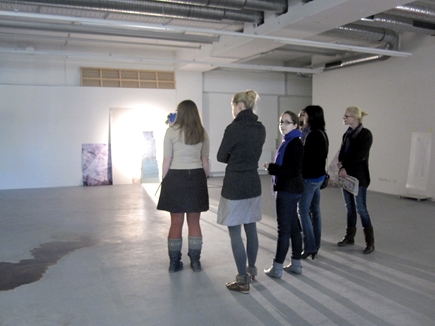 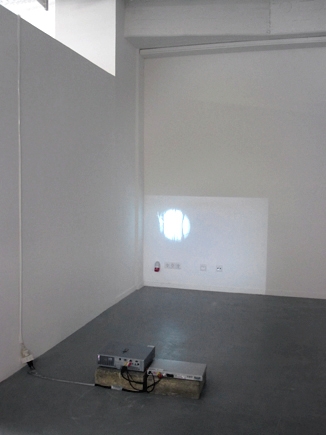 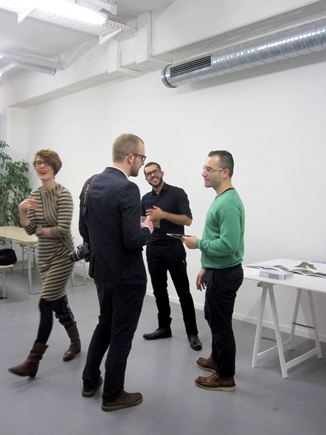 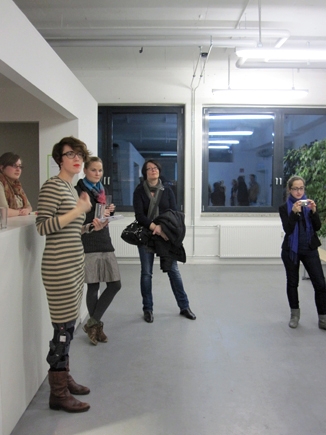